Live at the Cellar 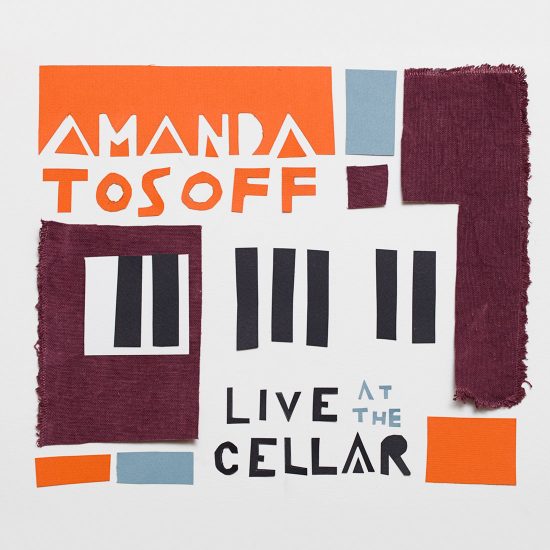 Live at the Cellar is Amanda Tosoff’s fourth album as a leader, but the first to feature the classic piano trio format, in the style of legendary jazz pianists such as Oscar Peterson, Bill Evans, Keith Jarret and more. This live recording captured Amanda’s last performance at the legendary Cellar Jazz Club in Vancouver, BC – just before the club closed its doors for good. This was definitely a special night of music-making with award-winning bassist Jodi Proznick and drummer Jesse Cahill.

What the critics have to say:

“Tosoff plays with much greater audible affection for bop-based jazz sounds, swinging grooves and shorter structures than many in her generation… her arrangements are finely tuned and classically styled [and her] own compositions are clean, modern mainstream constructions such as the lyrical 3/4 opener Fill Me Up With Joy, the fine and harmonically specific walking ballad Half Steps, the Brazilian tinged romp You and the singable, 12/8 disc-closer Water Song. Throughout, the music is well-founded rather than flashy, affirming the first principles of jazz rather than making a show of eschewing them.”
– Review by Peter Hum (Ottawa Citizen)